Carefully, you begin to move towards the figure, holding your hands out as if approaching an animal.

Still, the figure doesn’t seem to notice you; doesn’t even seem to know what’s going on. Every now and then, its head bobs back and forth, seemingly attempting to stand up straight.

As you step closer, the figure’s eyes catch the glare of the moonlight, reflecting a milky white. You can’t tell if it’s the figure’s natural eye color – are they blind? – or if it’s merely the moon. Once you’re only a few yards away, you can hear raged breaths coming from the figure, breaking the silence of the night. You open your mouth to say something, but all that comes out is a puff of air.

Your heart is hammering wildly in your chest; you can feel your hands shaking, and your eyes much wider than they were back in the office. Attempting to gain control of yourself, you suck in a deep breath and hold it. Slowly, after several seconds, you let it out.

“… Are you alright?” Your voice is quiet, almost as if you don’t want the figure to hear you – in fact, part of you doesn’t even want to be here. Part of you wants to high tail it back to the office and call room 16 from there. But it was too late for that, you think dreadfully, as the figure’s head finally turns to you.

From this position, you can see a crimson glare being reflected from the moon. Immediately, you know it’s blood. The figure – a woman, you can tell now – has the liquid covering both her jaw and blouse. Her arms are now outstretched, and she’s heading in your direction.

“Ma’am?” You ask hesitantly, taking a large step backwards. The step you took, however, wasn’t large enough. The woman snaps forward, bearing her teeth into the forearm you put up on instinct.

Your screams echo across the old parking lot. Blood trails down your arm, dripping onto the gravel and your shoes. With as much strength as you can muster, you raise and tighten your right fist – the one belonging to the uninjured arm. You swing at the woman’s skull, causing her to stumble back… but with a chunk of your flesh in her mouth. Your hot, crimson blood covers her lips.

As much as you want to smash the sole of your sneaker into the woman’s head, your need to bandage the wound comes first. With adrenaline pumping through your veins, you make your way back into the office; you can hear her limping after you, but don’t turn around to see.

You close and lock the office door, your figure trembling. As much as you hate to admit it, you know what that woman is. You watched Night of the Living Dead more than enough times as a kid to know.

You know she’s a zombie, no matter how impossible that seems to be.

As you come to this conclusion, you allow your back to slide down the door, your ass hitting the dirty, beige carpet. Your blood soaks into it, and your eyes flutter shut.

You’re going to die, you realize – if not from blood lose, than simply from… the illness? Whatever that woman suffered from, you know it’s now coursing through your veins as well…

It’s only a matter of time before you become one of them. 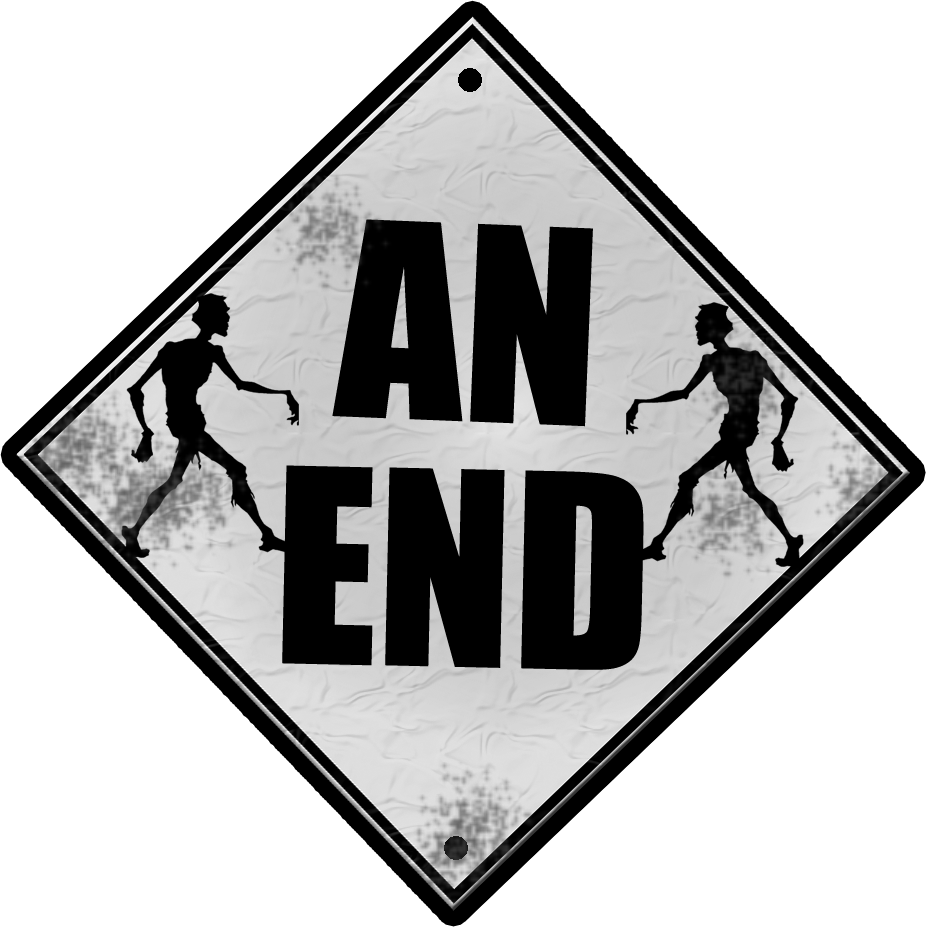